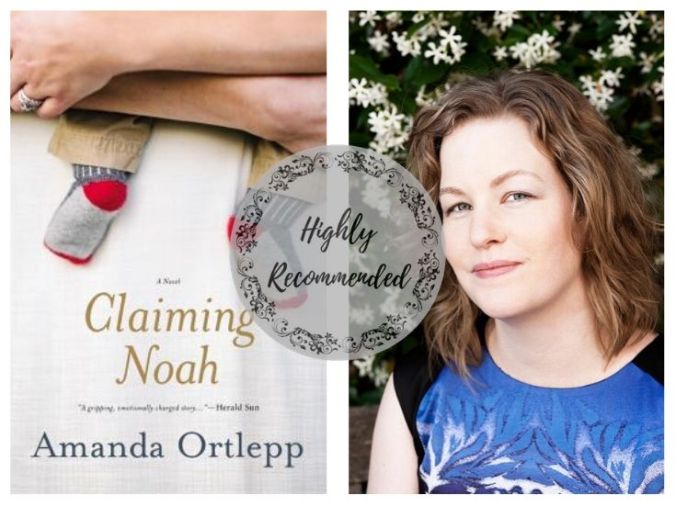 For many couples, getting pregnant and having a child is as simple as making the decision to do so. For couples struggling with infertility, however, the desire to have a child often becomes a reality only with in vitro fertilization. When Catriona Sinclair becomes pregnant, she makes it clear to her husband, James, that she is unwilling to go through it again if she miscarries. They still have one remaining embryo, so they decide to let it be ‘adopted’ by another couple who long to have a baby. Diane and Liam Simmons are the recipients of the Sinclair’s remaining embryo.

Both mothers deliver healthy babies, but while Diane easily adapts to motherhood, Catriona struggles to bond with her baby and is overcome with a terrible case of post-partum depression. While she’s in the process of recovery, one of the babies is kidnapped, setting into motion a chain of events that further links these two couples, changing all their lives forever.

Claiming Noah is the first novel written by Australian author Amanda Ortlepp. It’s always exciting for me to read a new author, and even more so when it’s their first book. It makes me feel like I’ve discovered a wonderful new author before most people were aware of them—which is a lot of fun for me since I’m used to being the one who discovers those authors and their books long after everyone else has already read them.

There’s a great deal I want to say about this book, but I can’t even allude to things without the risk of giving away details that would spoil key parts of the story. What I can say is Claiming Noah is a very complex story. I found myself continually changing my mind on how I felt about each of the major characters, and they all surprised me by doing or saying something I least expected. The ending was perfection, though not at all how I expected it would end (which is a very good thing). I’m definitely recommending this book to others, and declaring it a Book Worth Reading.

I received an advance review copy of this book courtesy Center Street via Netgalley.

This riveting debut novel of psychological suspense explores the dilemmas that arise when motherhood and science collide.

Catriona Sinclair has always had a well-developed sense of independence–in fact the one sore point in her otherwise happy marriage is her husband James’s desire to take care of her. As she’s often tried to explain to him, she took care of herself before she met him, and did a good job of it. But James has been especially attentive lately as they struggle to have a baby. They succeed at last through in vitro fertilization, but unwilling to risk the heartbreak of another miscarriage, they decide to make their “spare” frozen embryo available to another family.

Diana and Liam Simmons are desperate for a child. Unable to conceive, they are overjoyed to learn that as the closest genetic match to the Sinclairs they are the recipients of the embryo donation. Diana’s only concern is her mother’s disapproval of IVF, but any doubts raised are quickly eclipsed by Diana’s joy of being pregnant.

As Diana is finding delight in every aspect of motherhood, Catriona keeps waiting for the rush of adoration she knows she is supposed to feel, but instead slips into a deep depression. Just as Catriona begins to find her way back to normalcy, one of the babies is kidnapped. Suddenly, all of their lives begin to unravel and intertwine, and none of them will ever be the same.

One thought on “Claiming Noah by Amanda Ortlepp” 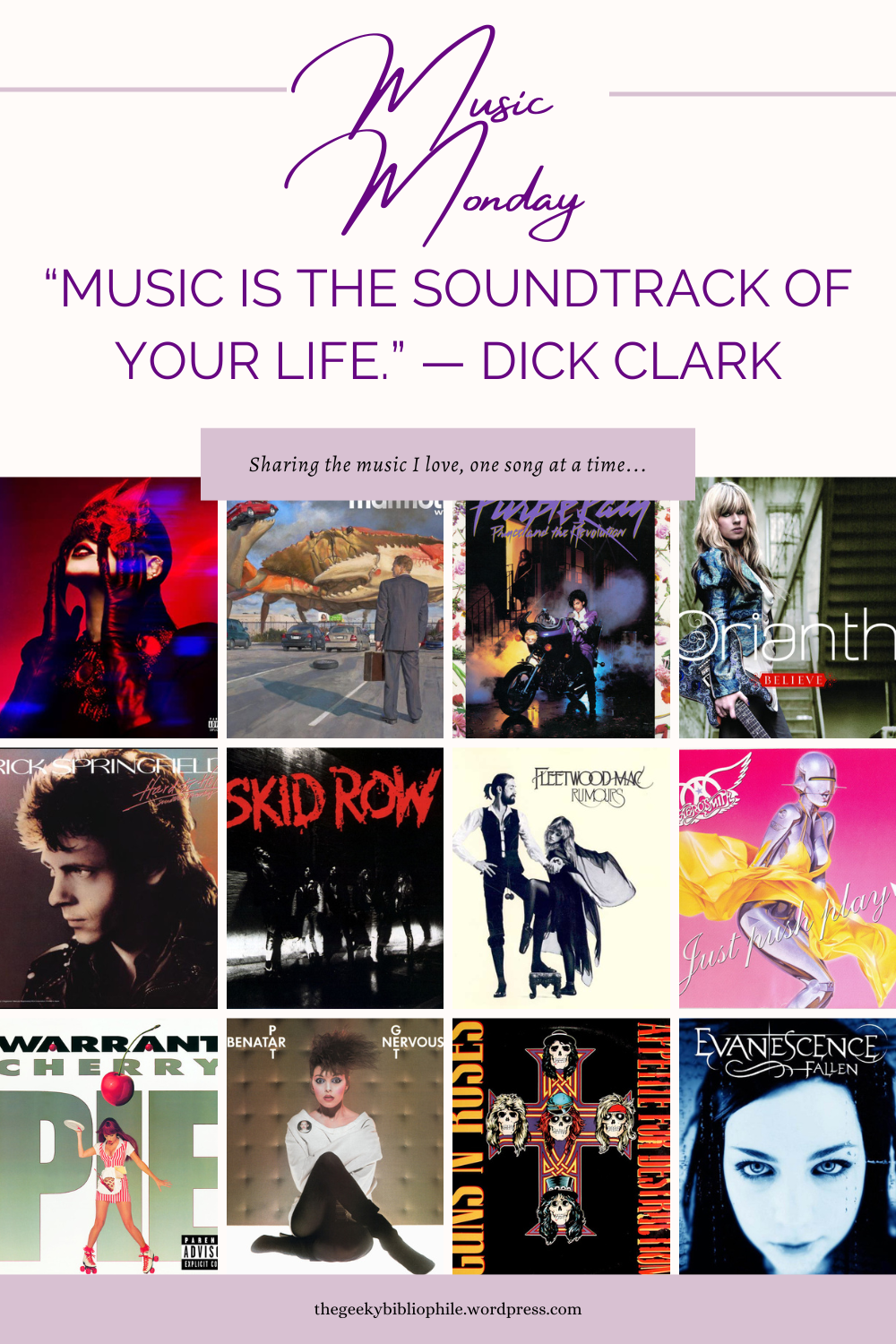