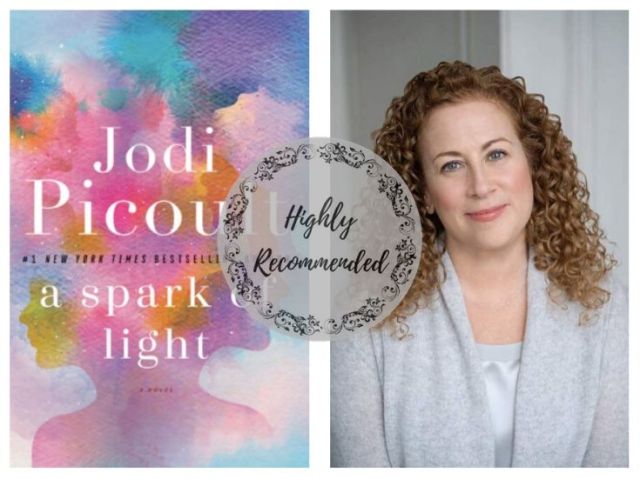 It’s a day like any other at the Center—the last abortion clinic to remain open in the state of Mississippi—until a man with a concealed weapon gains entry to the clinic and starts shooting. In the aftermath, the dead lay where they fell, and the remaining occupants of the clinic (some of whom are wounded) are held hostage. Hugh McElroy is the hostage negotiator on the scene, but this isn’t like other hostage situations he’s been involved in: this time, his own daughter is one of the hostages trapped inside.

Abortion has been a hot topic for decades, and the debates between the pro-choice and pro-life viewpoints never seem to end. A Spark of Light is a highly relevant piece of fiction, exploring both sides of this controversial topic with characters that represent their beliefs—and the actions they take as a result—with a firm conviction they are doing the right thing.  The reason behind that conviction manifested more than once in ways that I found to be surprising and highly provocative (depending on the character in question), making the subtle, yet strong, point that things aren’t always as they seem, especially when it comes to something so divisive as abortion.

The story starts at (almost) the end, working backwards in time the further you read along. Seems a bit strange, right? Trust me when I say that it works beautifully as a means of telling the story. I can’t say why (spoilers and all that) but I found myself feeling greatly sympathetic to more than one unlikable character as I got closer to the beginning of the hostage situation. Not to mention, there is an explosive plot twist revealed near the end that floored me. I never saw it coming, and it made me reconsider everything I thought I knew about this particular character. It wasn’t the only unexpected plot twist, but it was definitely the one that left me reeling in stunned disbelief after (something) was revealed.

Picoult’s writing was absolutely fantastic throughout. I was impressed with the way she wrote about such a hotly-debated subject, without the novel ever seeming to side with one set of beliefs over the other. Instead, it was delicately balanced, representing both sides without judgement or bias. That’s quite an accomplishment, given the subject.

I highly recommend this book. It’s a fantastic novel that is both enjoyable and thought-provoking. In other words, literature at its finest.

I received an advance reading copy of this book courtesy of Ballantine Books via Netgalley.

The warm fall day starts like any other at the Center—a women’s reproductive health services clinic—its staff offering care to anyone who passes through its doors. Then, in late morning, a desperate and distraught gunman bursts in and opens fire, taking all inside hostage.

After rushing to the scene, Hugh McElroy, a police hostage negotiator, sets up a perimeter and begins making a plan to communicate with the gunman. As his phone vibrates with incoming text messages he glances at it and, to his horror, finds out that his fifteen-year-old daughter, Wren, is inside the clinic.

But Wren is not alone. She will share the next and tensest few hours of her young life with a cast of unforgettable characters: A nurse who calms her own panic in order save the life of a wounded woman. A doctor who does his work not in spite of his faith but because of it, and who will find that faith tested as never before. A pro-life protester disguised as a patient, who now stands in the cross hairs of the same rage she herself has felt. A young woman who has come to terminate her pregnancy. And the disturbed individual himself, vowing to be heard.

Told in a daring and enthralling narrative structure that counts backward through the hours of the standoff, this is a story that traces its way back to what brought each of these very different individuals to the same place on this fateful day.

Jodi Picoult—one of the most fearless writers of our time—tackles a complicated issue in this gripping and nuanced novel. How do we balance the rights of pregnant women with the rights of the unborn they carry? What does it mean to be a good parent? A Spark of Light will inspire debate, conversation . . . and, hopefully, understanding.

JODI PICOULT is the author of twenty-four novels, including the #1 New York Times bestsellers Small Great Things, Leaving Time, The Storyteller, Lone Wolf, Between the Lines, Sing You Home, House Rules, Handle with Care, Change of Heart, Nineteen Minutes, and My Sister’s Keeper. She lives in New Hampshire with her husband and three children.

28 thoughts on “A Spark of Light by Jodi Picoult” 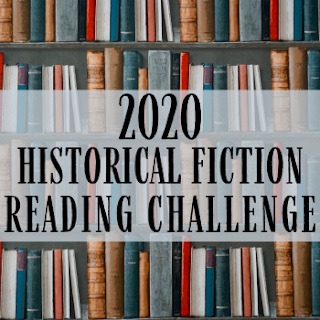 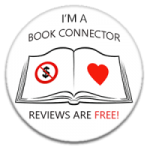